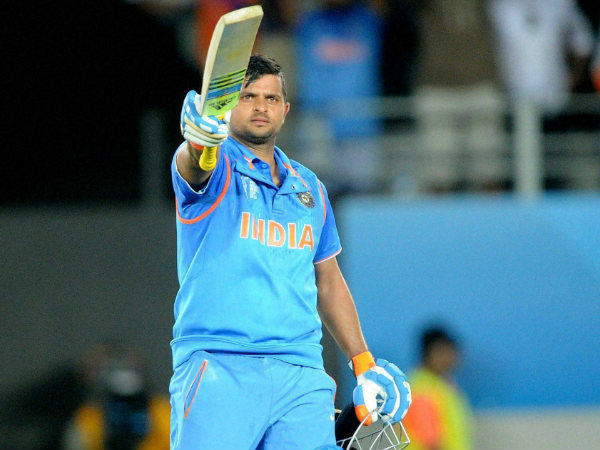 Suresh Raina has said India need to continue the good work in the next “three crucial games” to win the ICC World Cup 2015.

Left-handed Raina, who hit a century against Zimababwe last week to take India to sixth victory in a row in the group stage, is eyeing to carry the same form in the quarter-final against Bangladesh on March 19 at Melbourne Cricket Ground (MCG).

India, the defending champions, are three games away from winning a second World Cup title in a row, which has never happened in their history.

“We are all looking forward to it (quarter-final) and we believe we have a good all-round side. Everything is working well for us and if it works well for another two weeks then it would be great,” Raina told BCCI’s official website.

“Now it is all about those three crucial games – the quarters, semis and the final. We need to continue what we have been doing over the past one month and work on our strengths. We need to get our focus on the rest of the three games.
“As of now we need to go and play really well against Bangladesh. They have reached this stage playing some good cricket. I hope we do well and we believe we will,” he added.

India and New Zealand are the only unbeaten sides so far in the tournament. The quarter-finals begin tomorrow with South Africa meeting Sri Lanka in Sydney. 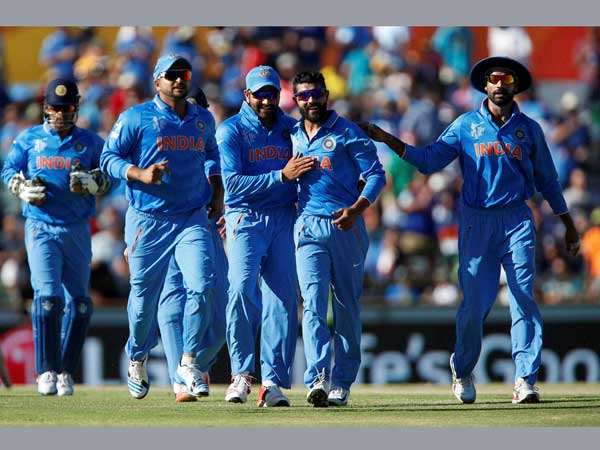 The just-elected office bearers of the BCCI might have shown some interest in improving its relationship with the media, but the Indian cricket team management continued to keep its distance from the touring national media contingent with members of the fourth estate being banned from entering the hotel premises, here today.

While in places like Adelaide, Melbourne, Perth and Hamilton, media people did have access to the hotel lobby, the authorities of the ‘Heritage Hotel’ here are very strict about even letting media people be within 100 metres of the premises.

It is not known whether the authorities are issuing a diktat by the Indian team management, which is known to keep the media at arm’s length, but there was an altercation between reporters of some electronic channels today when they were filming the proceedings of movements in the hotel from across the road. It was learnt that some of the security staff of the hotel came and told them to move from the area even though the public road or footpath is not under their jurisdiction. Even as some of the media people wanted to have refreshments at the hotel’s coffee shop, they were told that if they are not staying in the hotel in no uncertain terms they won’t be allowed inside. Since the relation between players and media had hit nadir during the current World Cup, it is absolutely possible that players and the support staff have told the hotel members to bar the media as some of the channels have been doing a paparazzi on the cricketers following them from sea beach to salon. 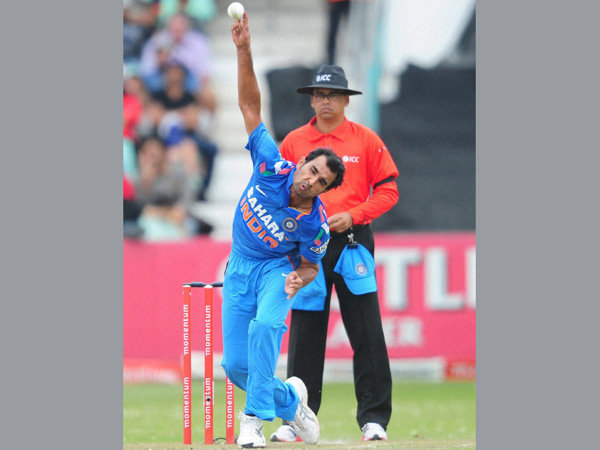 Crediting Shoaib Akhtar for acquiring back mood his rocking the bowling alley, Indian pacer Mohammad Shami has said the previous Pakistan speedster exhorted him to abbreviate his run-up, which has helped him expand his pace.

“The late change in run-up has without a doubt expanded my pace. So I am proceeding with it and trusting that it pays rich profits. I did sit down to talk with Shoaib (Akhtar) bhai and he proposed that I ought to decrease my enormous steps. So abbreviated my step and it has lived up to expectations. It (the new run-up) is smooth and agreeable and it has likewise expanded my pace,” Shami said in a post-match visit on Star Sports.

Akhtar’s recommendation worked for me: Shami

Shami, who came back to activity against West Indies in the wake of missing a diversion because of a niggle, sacked three wickets at the WACA to help table-toppers India enlist their fourth straight win and book a quarter-last billet from pool B.

With the Men in Blue now in New Zealand for their last two diversions of the association, Shami is quick to bear on the great work without rolling out any more improvements to his activity. “I would prefer not to change much in my activity.

Also the greater part of the ex-players have exhorted me against rolling out any significant improvements to my activity. It is constantly a twofold edged sword, to change one’s activity.

It can work for you or conflict with you. I don’t need experience this disarray and I am fulfilled by the little change that I have made to my run-up, said the Bengal medium-pacer.

“I would prefer not to roll out much improvements to my activity or procedure in new Zealand too. Exceptionally content with how things have worked out and will simply concentrate on my line and length and might want to proceed with my great work,” he included.

Shami, who is India’s driving wicket taker in the World Cup so far with nine scalps in three games, said that in the wake of playing on diverse pitches far and wide he adored the Perth experience.

“I have appreciated rocking the bowling alley in Perth on the grounds that I was getting the skip and convey. Wherever I have gone, I have discovered level wickets. I had heard a ton about Australian wickets, yet did not see them in the Test coordinates however now I see that in Perth, said the 24-year-old bowler.

On Friday, Shami likewise got the exceptionally imperative wicket of Chris Gayle, aftereffect of a well thoroughly considered out arrangement that turned things around for the Mahendra Singh Dhoni-drove side.

“Our fine leg was being squandered, so in the wake of sitting down to talk with Mahi bhai, we moved the fine leg to away. We were attempting to utilize the swing and the bob of the wicket. We exploited both the alternatives and it lived up to expectations,” he said.

“When we began off there was swing and skip so we remembered that and executed our arrangements appropriately. We focussed on line and length furthermore utilize the accessible swing as a part of the wicket,” he included.