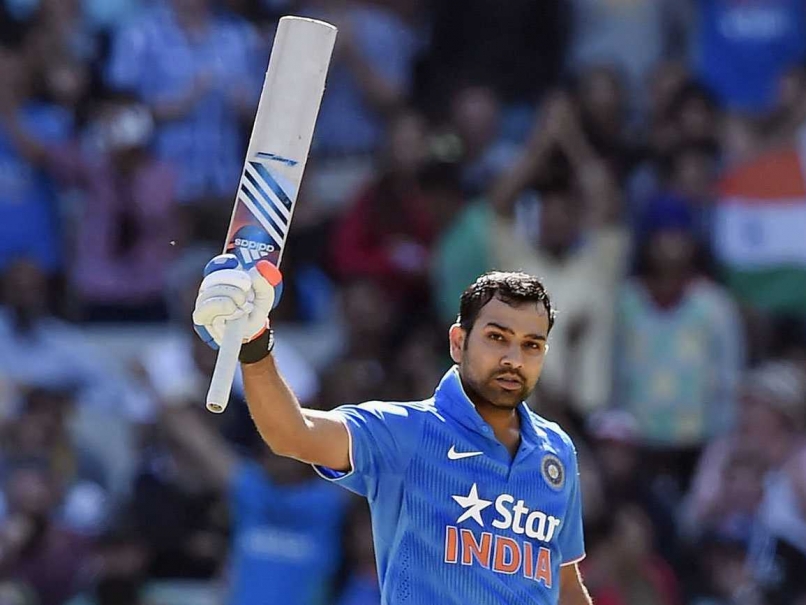 With his match-winning innings of 137 against Bangladesh, Indian opener Rohit Sharma added another fan to his list, in the name of former Australia skipper Ian Chappell.

As per the former Australian great, Rohit’s calm and composed knock in the cricket World Cup quarter-final reminded him of Sri Lankan batting legend Aravinda de Silva.
“Throughout his excellent innings, I was reminded of the discipline displayed by Aravinda de Silva in the 1996 World Cup final,” Chappell wrote in a column for espncricinfo.

“Aravinda scored a century of class and determination to help his team win the trophy, and although he denied himself any expansive shots, he still scored at a run rate near 90.” “It was one of the great innings of self-restraint played by a batsman who could be extravagant, bordering on reckless at times,” he said of the Indian right-hander.

Ian, who had played 75 Tests and 16 one-day-internationals (ODI) for Australia, also came up in appreciation for Suresh Raina for playing a supportive role at the Melbourne Cricket Ground (MCG).

“As much as Rohit was the star and Suresh Raina was good who played a strong supporting role,” he said. He also heaped praise on Indian bowling attack which took 70 wickets in seven consecutive World Cup games to silence critics after a disastrous Test and ODI Tri-Series Down Under.

“Six weeks ago you wouldn’t have dreamed the Indians would claim all 70 wickets in their first seven World Cup matches.” “Nevertheless, that’s exactly what the bowlers have achieved, and it’s a credit to their persistence and resilience that they have been able to click into gear when it has really mattered,” he said.

Indian’s sparkling fielding effort in the mega event has also impressed the legend. “The final component in India’s World Cup resurgence has been the fielding. It was athletic and safe, with the occasional brilliant intercept at the MCG.”
“It helps if all the chances created are accepted, and this also helps to build the confidence of the bowlers,” Ian concluded.