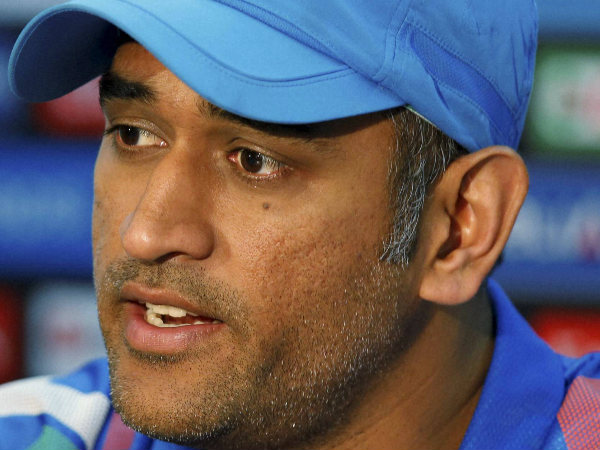 Sydney Cricket Ground (SCG) will be the venue for India-Australia semi-final in ICC World Cup 2015. And the hosts hold clear advantage over MS Dhoni’s men going by the past records at the venue.

In 35 years, India have beaten Australia only once at this ground. This statistic might clearly install the hosts as favourites for Thursday’s (March 26) last-four clash but on current form, India are capable of rewriting history.
India and Australia first met at SCG on 18 December 1980. In that game, Australia won by 9 wickets. Since then, for 28 years they dominated their opponents in 11 games.
But things changed in the Commonwealth Bank Tri-series final on 2 March 2008. A magnificent century by Sachin Tendulkar in the 1st of the three finals ended India’s winless streak at SCG

India won by 6 wickets and went on to clinch the trophy, their first in Australia, after beating the hosts in Brisbane in the second final.

Overall, India have played 17 times at SCG, winning 4 and one was a no result – against Australia. The other three victories came against England, New Zealand and Pakistan, the last one in the 1992 World Cup.

Now for Thursday’s encounter, India will be keen to tame their rivals and make a second successive World Cup final. A tough task but not an impossible one, given the way they have strung together 7 wins in a row in the tournament.